In our recent version of lakeFS, we switched to base metadata storage on immutable files stored on S3 and other common object stores.  Our design is inspired by Git, but for object stores rather than filesystems, and with (much) larger repositories holding machine-generated commits. The design document is informative but by nature omits much of the reasoning behind it.  This is (hopefully) the first in a series of posts that dive deeply into the details and rationale behind it.  It discusses why the graveler 2-level storage design is useful for the immutable key-value store needed, and how we benchmarked in order to choose its parameters to get good caching of data from S3.  Future posts will discuss why we specifically chose the RocksDB SSTable file format and its implementation using the Pebble SSTable library from CockroachDB.

The new design for committed storage, in brief:

In essence this is a B+Tree of height 2.

We think this is a great top-level design!  It…

But it has many knobs, and it leaves many low-level decisions open.

We store committed data in graveler.  A commit in both Git and lakeFS is a binding of specific versions of the objects (files) in that commit with some additional commit metadata – such as parent commit IDs, commit message, author, user metadata.  Actual versions of objects – the “data” – are stored on underlying object storage (typically S3); for our purposes here with an arbitrary path.  graveler is our system that maps object paths in a specific revision to the object paths on underlying storage.

This example shows graveler holding 2 revisions.  File “a/file” changes between revisions, file “a/nother” is deleted, file “be/good” is renamed to “bat/man”, and file “be/tter” remains unchanged.  The object names on underlying storage are immaterial to graveler.  Additionally, because lakeFS is a versioned object store, it has no direct concept of “directories”: files are attached to paths.  Splitting on separator characters (typically “/”) occurs at a higher level; graveler need merely provide an efficient “seek until >=” operation.

Just as in Git, commits never change.  So graveler is an immutable key-value store, that behaves as a large SSTable.  However, the design of graveler faces some different forces from that of Git:

This leads to different implementation choices.

So SSTables are a good fit for committed data in lakeFS, just as it is for unchanging data in many other object stores.  Indeed, Git stores its files in tree objects — essentially per-directory SSTables.

Time to download a file from an object store can roughly be modelled as tinitial + size/bandwidth: a roughly fixed cost to start downloading, followed by time to download all remaining bytes.  Here are some of dvassallo’s numbers for times achieved for 10 threads running on c5.4xlarge instances. tinitial is roughly the time to request.

Large objects are less effective for all access patterns that access only parts of the repository, they potentially fetch more data than needed.  At the same time, graveler design allows us to re-use shared objects between SSTables for different commits.  In order to do this we need those objects to be shared; this is easier to do with smaller objects: An object needs to be rewritten whenever it changes.  So splitting an SSTable between more objects makes each object more re-usable.

In light of this, we designed graveler to use object sizes of 1-10 MiB.

A repository can contain hundreds of millions of objects at a single commit.  Git overloads the directory structure of the files in the repository in order to determine tree objects.  Each tree object holds a single directory, linking to additional tree objects for subdirectories.

lakeFS data repositories are somewhat different from Git source code repositories.  Firstly, they tend to have orders of magnitude more objects – even billions of objects.  But performance of directory scans is much less important in data lakes than performance of sequential scans, and directory structures can be very deep (8 or more levels are common).  This allows us to separate concerns differently.

Graveler stores a sorted list of key-value pairs in multiple consecutive files.  “Leaf” files are termed ranges.  These hold the actual values: path to object on underlying object store and additional per-object metadata.  We try to keep leaf files to have sizes in the range on 1-10 MiB.  The different ranges hold non-overlapping ranges of keys.  The list of references to range objects is stored in a separate file termed a metarange.  It holds the range files in order of their keys, indexed by last key.

So the graveler SSTable is stored pretty much as a B+Tree with 2 levels: a root (metarange) and leaf nodes (ranges).  Internal nodes are identified by digests of their contents, making this a Merkle tree.  Nodes with the same contents receive identical identifiers, allowing for re-using nodes between similar trees as well as constant-time comparisons.

We do not currently limit the size of metarange files.  A typical object entry is <512 bytes, so a 10 MiB range file can hold 20K object entries.  Given that we have more control over names of range file objects, a 10 MiB metarange file can hold rather more than 20K object entries, for a total of 400M object entries.
What happens if the metarange file is too large?  We just keep it large.  It turns out that we do not lose much!  Almost all of the nodes in any B+Tree are near the leaves.  The massive branching-factor of our nodes means that we would add at most 1 level if we split the metarange file: even splitting the root into just 100 entries would give a graveler file capable of holding 40G object entries.  The gains from adding intermediate nodes are not much: a minimal increase in caching and dedupe efficiency (almost all of the cache and dedupe are for ranges, not metaranges), in exchange for no reduction in latency (all accesses would now require 3 steps rather than 2 as before).

We store range and metarange objects on underlying storage using content-addressing: the pathname is based on a digest of the file contents.  This naturally dedupes these objects in storage.

Range files can change between revisions, so deduping improves with decreasing range file size.  Multiple close commits can typically share range files.  E.g., if a repository uses object names that hold a date component, distant dates typically change very little between commits.  Recall that the size of metadata is small compared to size of data.  So deduping by sharing ranges is not so much about saving storage as it is about efficiency:

Smaller range files naturally provide for more deduping and increase efficiency, up to a limit where the cost of fetching more files outweighs the need to fetch fewer of them.

In upcoming episodes about Graveler we shall cover how best to split ranges to increase reuse, how we selected a specific format (RocksDB) library (PebbleDB) for SSTables, and more implementation details of efficient iteration over Graveler.

The code for the committed data store lives in the graveler/committed subdirectory of lakeFS. The fastest way to get started with lakeFS is by going to lakeFS quick start. 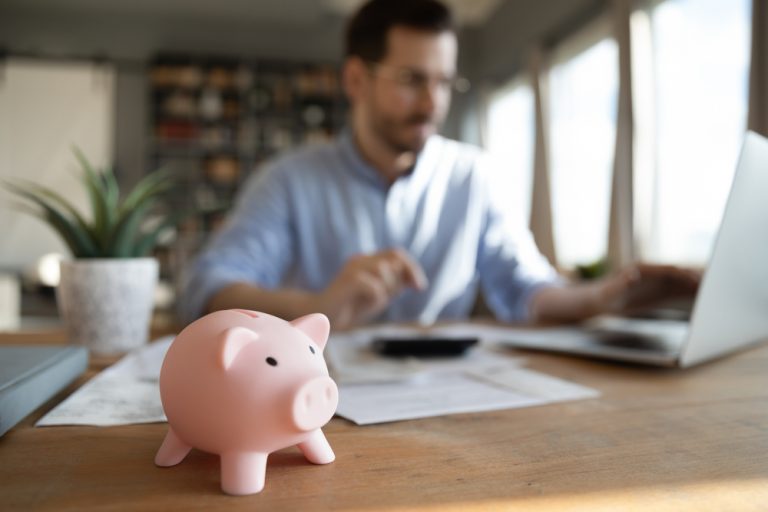 In the past year, words like recession, business slowdown and monetary cuttings are being heard more and more often. Not just in the economic press 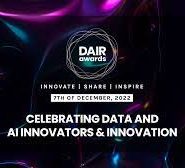 Our community is full of people with incredible skills and know-how. And this nomination proves us right! Our community member @Leonard Aukea has been nominated